Hydrogen Cream: A New Source of Energy for EVs

“Powerpaste” is the newest energy source for EVs. Easy to use and transport, it has the energy density much more than that of a Battery or Petrol. 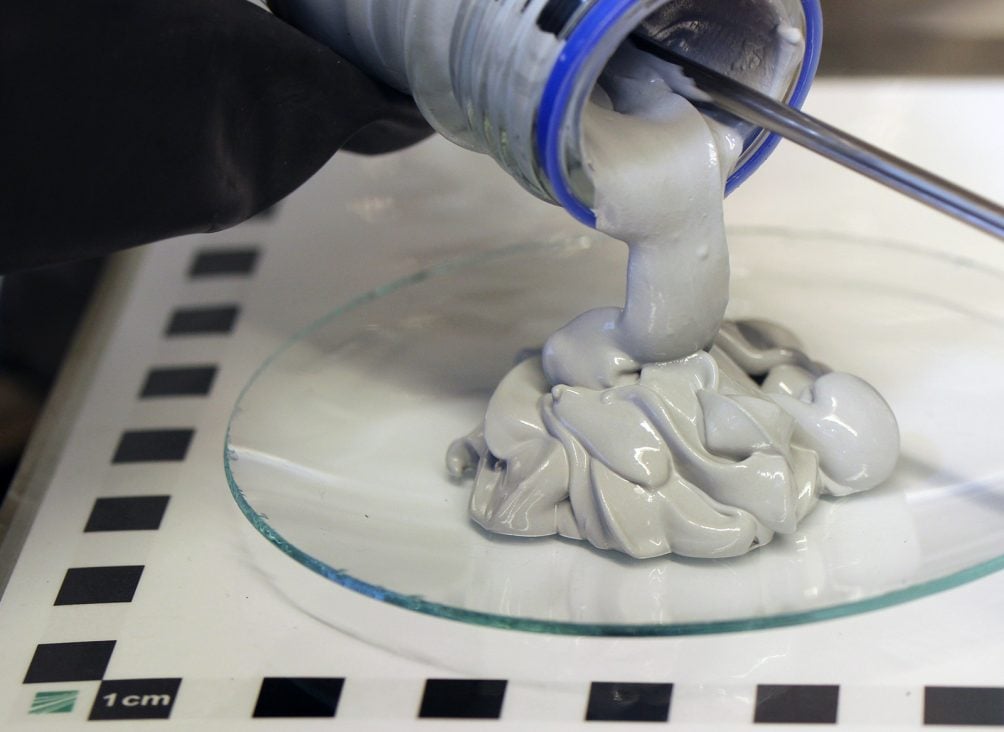 "Powerpaste", a new energy source developed by the Fraunhofer Institute for Manufacturing Technology and Advanced Materials IFAM which is in Dresden, Germany. With looks similar to that of a putty, is in fact an energy cream that binds the gaseous hydrogen particles to other solid materials. 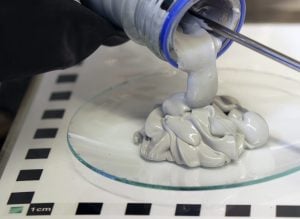 Hydrogen powered vehicles are operational in Germany. These have a storage tank for the hydrogen. Although they are operational and functional it is not really an option for the scooters, the "Powerpaste" is the solution for them. The hydrogen system requires a large pressurized tank for storage, and is ideal for airplanes, cargo ships and in some factories, along with fuel cell, and an electric motor. This makes it difficult for installing them in the smaller cars and scooters.

What is in "Powerpaste"?

The alternative for storing this hydrogen is the new "Powerpaste". The cream is made with powdered Magnesium as the main component. The powdered magnesium is mixed with the hydrogen at 350°C and under pressure to turn it into magnesium hydride. Addition of Esters and the metal salts will give you this paste.

How Energy is Converted?

Mixed with plain water in the vehicle, the cream as part of a chemical reaction releases hydrogen, which is converted in electricity inside the fuel cell, thus running the electric motor. As a matter of fact the "Powerpaste" is consumed even less as most of the hydrogen consumed for the fuel cell assembly is from the water that is mixed with the cream.

The cream has greater energy density than the normal gasoline or petrol when compared using similar amounts. This makes it a great alternative for gasoline and other fossil fuels as the latter are depleting and eventually sidelined. The energy density of Powerpaste is substanially higher than that of a standard 700 bar high-pressure fuel tank. Also it is 10 times greater than the batteries' energy storage density.

With higher energy density than any other fuel source known to man, it can replace the gasoline/petrol or batteries in the cars and even scooters. The cream is said to come in a cartridge, thus making is safe and easy to transport. With the cartridge system in place refuelling will also become easier.

This can be used in the cars, delivery vehicles, and even drones. The flight time of the drones can be increased significantly if powerpaste is used instead of batteries, which can only increase the flight time by 20 mins. Powerpaste can also be used on the remote locations, camping trips.

Fraunhofer believes that this year a pilot plant of this substance will be operational in Germany. 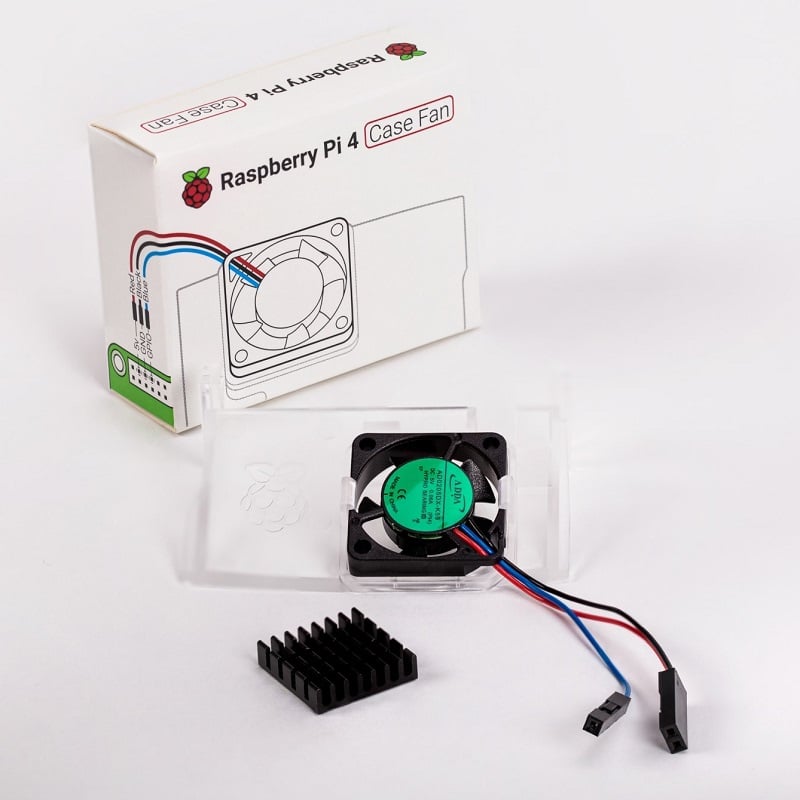 Designed to clip inside the official Raspberry Pi 4 case, but it doesn't come into contact with the board.... Read More 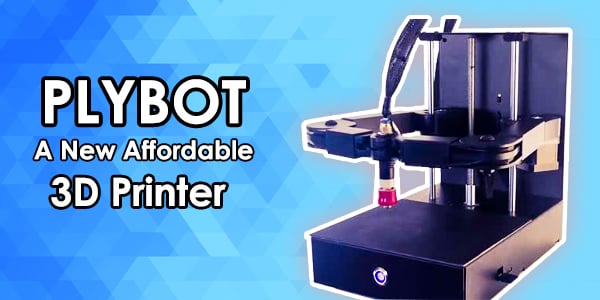 The revolutionary design with two arms for X and Y axes, the prints will be more precise and crisp than ever.... Read More 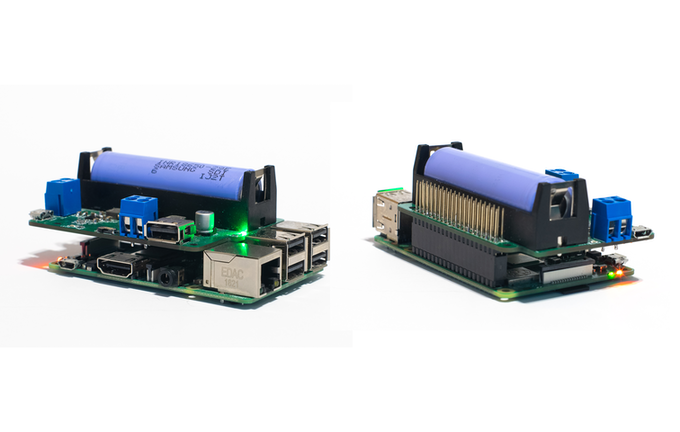 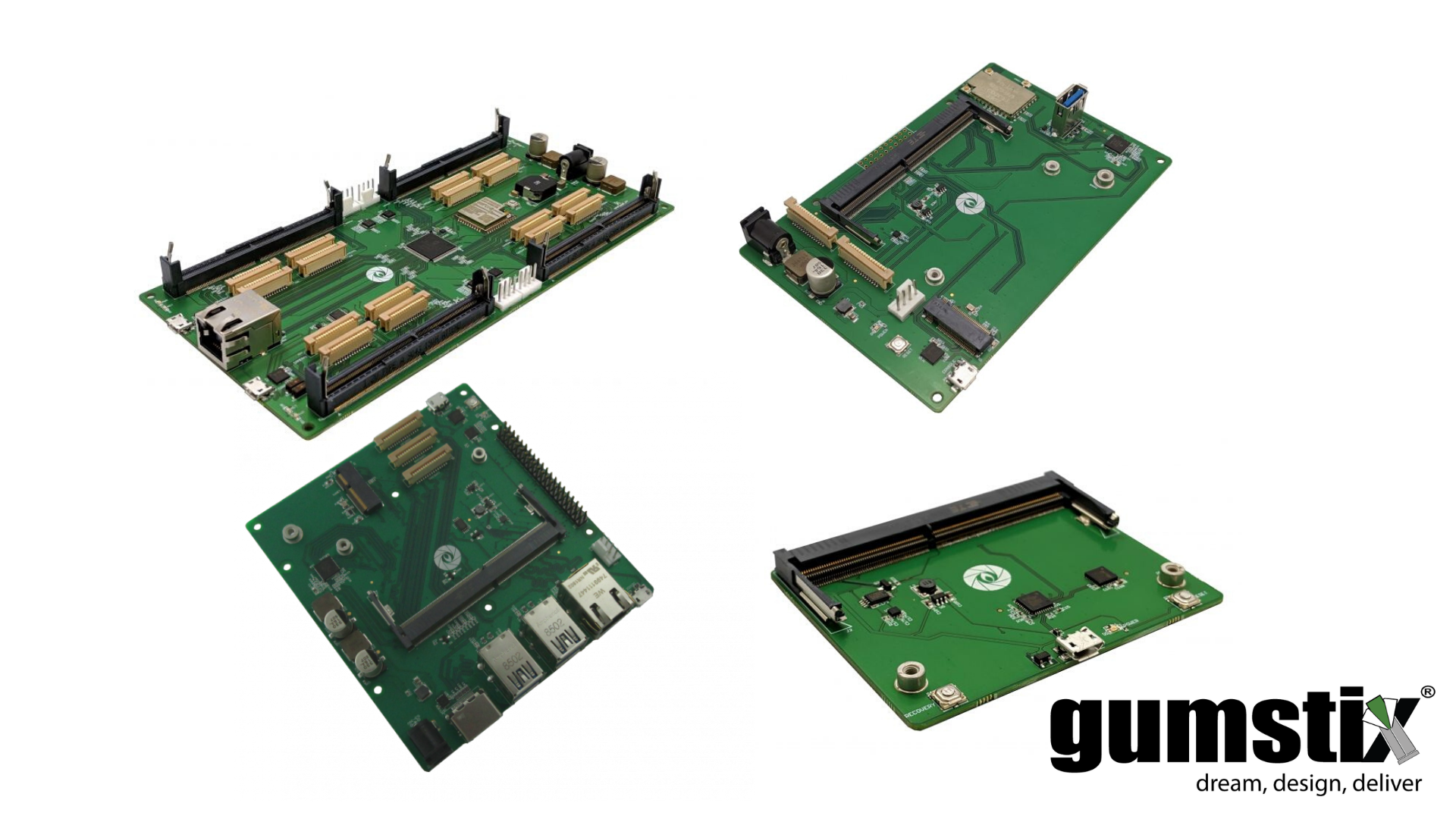