Raspberry Pi is not only a single board mini computer now. It now becomes a portable plug and Play computer embedded in Keyboard itself. This 28 cm keyboard equipped with the latest generation Pi board featuring a quad-core 64-bit processor, wireless networking, dual-display output, and 4K video playback, Raspberry Pi 400 is a complete personal computer, built into a compact keyboard with Raspberry Pi Red-White colored signature design.

It will work with all your old Raspberry Accessories like Power supply, HDMI cable, or Mouse, etc.

Raspberry Pi 400’s appealing design will add a cool style to your Raspberry pi eco-system. It has easy access to all ports including LAN, GPIO, and SD card at the top of the Keyboard.

Hurry..! Grab and Place the order before it gets stock-out in a flash sale for several weeks. Get the fastest delivery in All Over the INDIA.

Explore all the latest Official Updates and New Product and Accessories range from Raspberry Pi at Robu.in 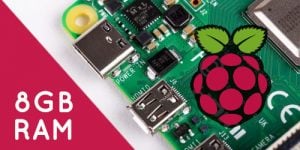 For people using as a standalone desktop, it will... 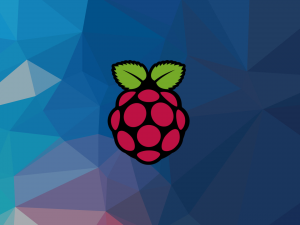 Here's a list of the best Raspberry Pi apps...

Only registered users are eligible to enter questions
Country Of Origin: United Kingdom