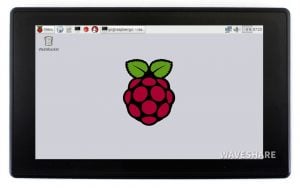 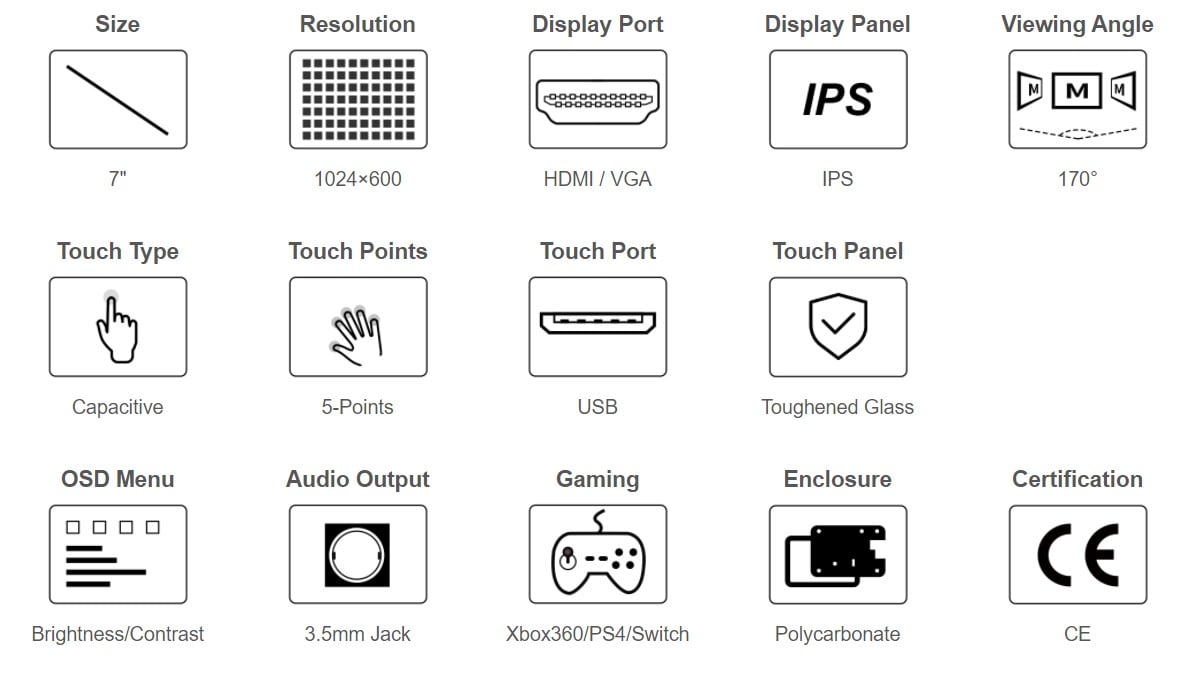 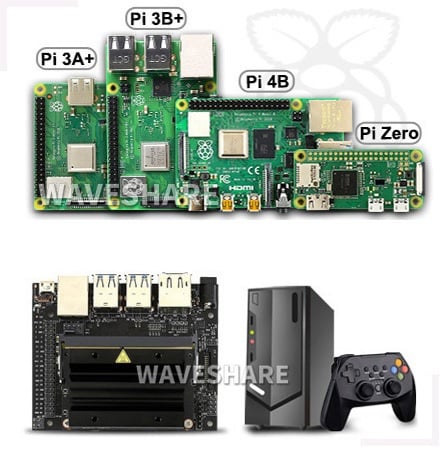 Supports all versions of Raspberry Pi