Rated 5.00 out of 5 based on 1 customer rating
(1 customer review)
Availability: 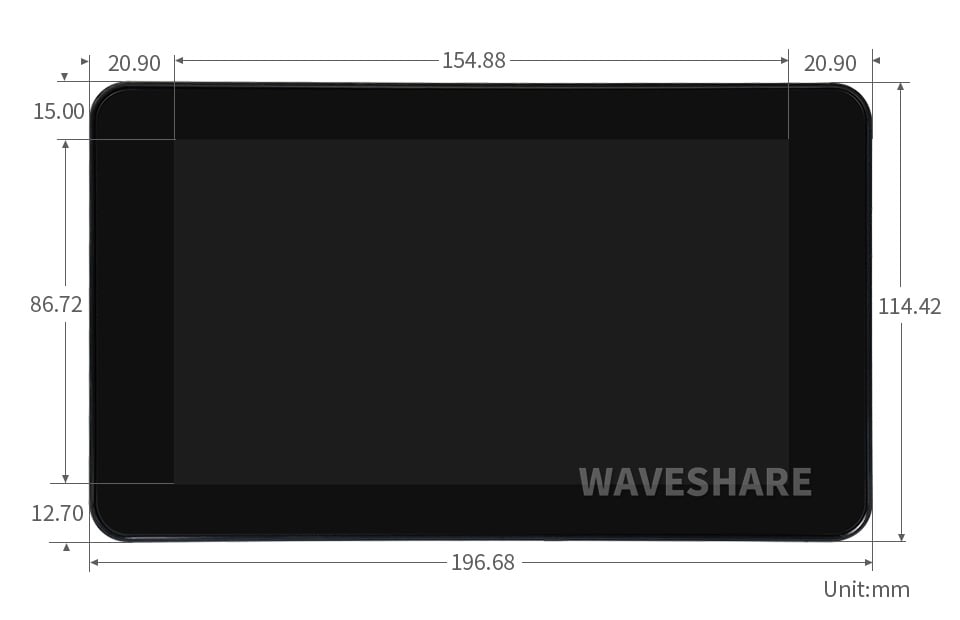 Note 1) Raspberry pi is not Included in this kit, You have to buy it Separately.

2) The case is not included.

Click Here to install the drivers for turning this display ON