The major upgrade is the RAM upgradation and its power supply system. 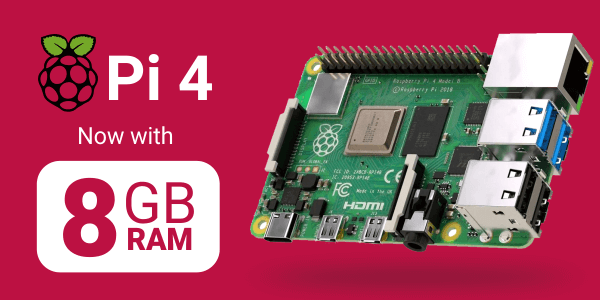 Now RPI 4 board is more powerful than before with the Upgrade of 8GB RAM along with latest Broadcom 2711; Quad-Core Cortex A72 (ARM V8-A)  64-bit SoC Clocked at  1.5GHz  processor

After the huge success of the Raspberry Pi model 4B with RAM varient of 1, 2 and 4 GB Board. Today after a very short time to launch of Pi 4, Raspberry Pi foundation has announced the most awaited upgrade to Pi 4 Model-B board which is 8GB RAM varient. Now the speed and performance of the new Raspberry Pi 4 is a step up from earlier varient for limitless Applications.

Already the Raspberry Pi 4 Model B is launched with a pretty big upgrade from the Raspberry Pi 3, with the company claiming that the device can provide desktop performance comparable to entry-level x86 PC systems. Addition to this Pi 4 is now more powerful than before with twice the RAM size than before which is  8GB of LPDDR4 SDRAM.

There is no major upgrade in other hardware of Pi 4 Board except the RAM upgradation and its power supply system in this new Launch.

To know, all about the upgrades done in 8GB varient visit the Raspberry Pi’s Official Blog >> Click Here 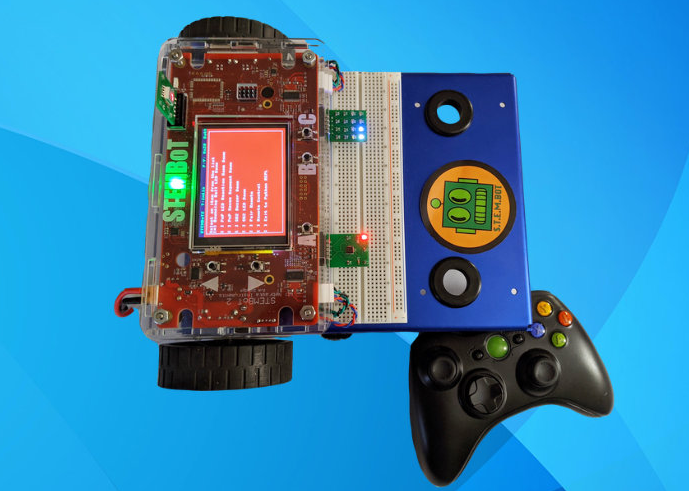 STEM is a curriculum based... 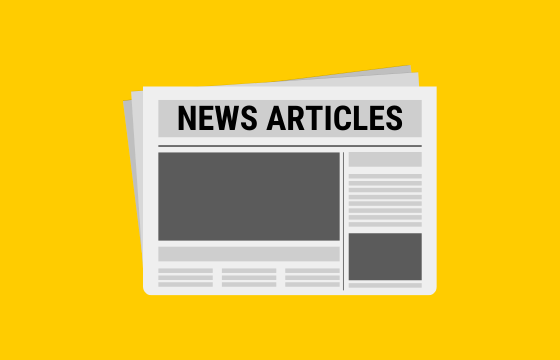 Sparkfun’s Blackboard C is something... 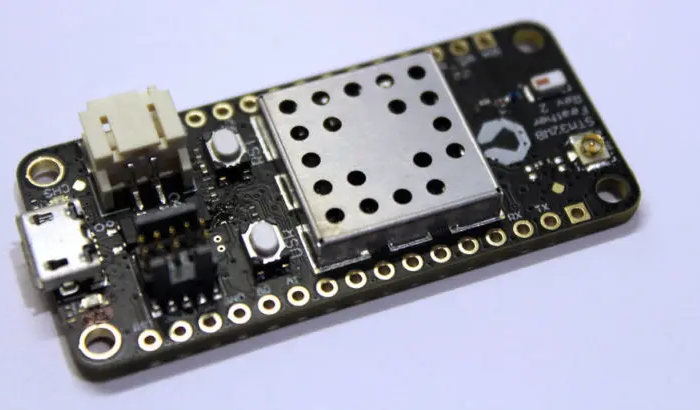 STMicro announced the availability of...