A New POE HAT launched, which is almost two times powerful than the older one. 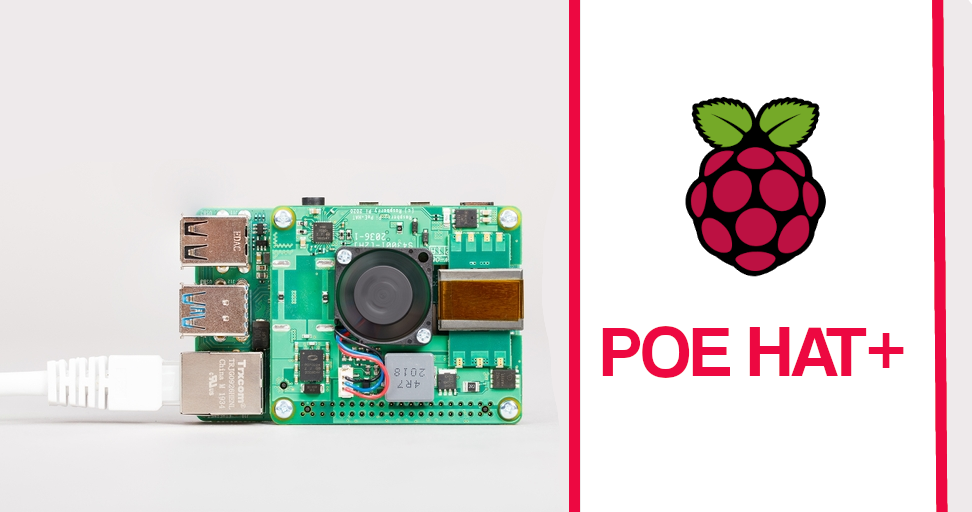 Raspberry Pi just launched a new PoE HAT+, which is an improvement over the older PoE. It's nice to see the Raspberry Pi team improving on their old products, which saves a ton of production cost. In this article, I will give you a small brief about what the new HAT is all about and what is improved from the previous PoE HAT, which was available. If you are new to the Raspberry Pi, head over and read this article. So now coming to the point. I will first get into what PoE HAT is.

What is PoE HAT?

Powering your Raspberry Pi over Ethernet can be very beneficial; it can help you save adapter costs and make the setup look cleaner.

New Feature of this PoE HAT

The new PoE HAT has all the specifications are similar to that of the previous one; there is one small change that the power supply transformer has been changed. It is a fully isolated SMPS, mostly the same as the previous one. It is flat and closed, making it more stable and provides better performance. The Output Power has also increased from 2.5A to 4 A, which is better for the Raspberry pi 4 as it runs on 15W.

The specs of the new PoE HAT is listed below.

Specification of the new PoE HAT+

Above is the visual comparison of both SMPS on the new & old board.

PoE HAT is nothing but a HAT that powers the Raspberry Pi board via Ethernet. The new PoE HAT+ is almost two times powerful in terms of power delivery compared to the older one. PoE HATs can reduce the cost of fan and adapter at the same time. You learned something from the article. Don't forget to comment and let me know your thoughts about the new or the old PoE HAT. 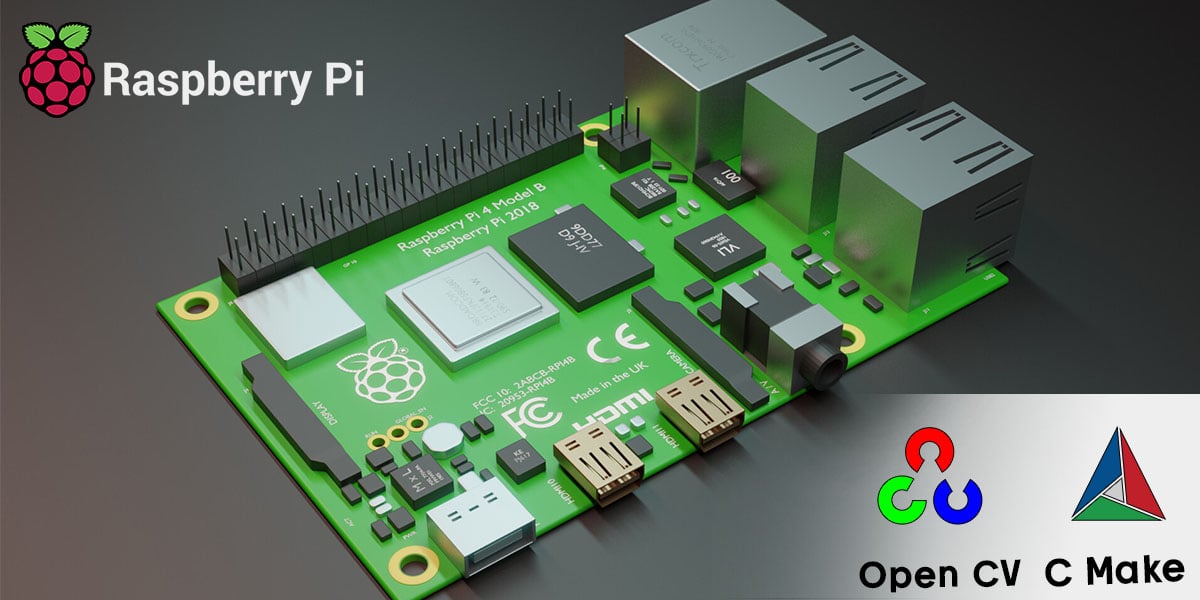 In this Tutorial, we will learn procedure to install Open CV on Raspberry Pi using CMake.... Read More

In this article, we will show you step by step how to calibrate the touchscreen pointer of a Raspberry Pi display for better touch precision.... Read More 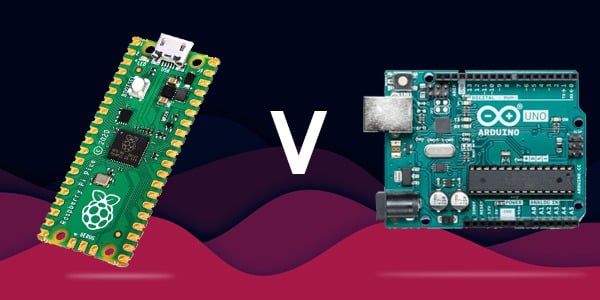 Raspberry Pi Pico vs Arduino which to choose?

In this article, we will compare Raspberry Pi Pico and Arduino Uno, the two best powerful and cheap microcontrollers all around the world.... Read More 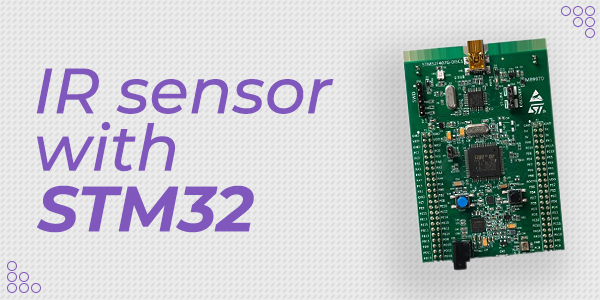 STM32 Boards have 23 interrupt sources. In this article, we will see how STM32 handles interrupts at a primitive level.... Read More