The article tells you about the Raspberry Pi. Welcome! As you are here I think you are interested in knowing about raspberry pi. What it is . Well its a single board computer to say in short. In this I will be covering the basic of what is a raspberry pi actually. If you are familiar with Arduino, it might be easier for you to understand the same.

The Raspberry Pi is a single board computer which plugs into monitor, TV or directly connect wireless with laptop and is a low cost device. You can use a standard USB keyboard and mouse to operate it.

The developer’s basic idea was to provide computing to all the people making computers cheap and accessible to everyone so that everyone can learn programming without having to spend a lot of money on PC. It has a potential to do everything which you expect from a normal desktop computer like browsing, watching HD videos, making sheets, playing games ,etc .

More to read on Raspberry Pi :

The Raspberry Pi  has the potential to interact with the world, and has been used in a wide array of digital projects, from music machines and parent detectors to weather stations and tweeting birdhouses with infra-red cameras.The Raspberry Pi is being used by kids all over the world to learn to program and understand how computers work.

It comes with GPIO pins through which you can connect external sensors, modules and HATs which makes it more cool. You can code directly through the raspberry pi and use all the GPIO to make complex projects, which I think is the best part.

They recently dropped their 4B model last year which had a 4 GB RAM variant, which sold a lot due to its performance boost.It makes image processing a lot faster.

What Is the Raspberry Pi?

Introduced in 2012, the original Raspberry Pi (what we now refer to as the Raspberry Pi 1 Model A) featured a system-on-a-chip setup built around the Broadcom BCM2835 processor–a tiny but fairly powerful mobile processor commonly used in cellphones. It included a CPU, GPU, audio/video processing, and other functionality all on a low-power chip paired with a 700Mhz single core ARM processor. Over the intervening years the foundation has released multiple revisions (switching out the Broadcom chips for improved versions and upping the CPU power with a 1.2GHz quad-core chip).

You cannot run Windows on it (at least not the traditional version of Windows you know), although you can run many distributions of Linux—including distributions with desktop environments, web browsers, and other elements you would expect in a desktop computer.

The Raspberry Pi is, however, an astoundingly versatile device that packs a lot of hardware into a very inexpensive body and is perfect for hobby electronics, DIY projects, setting up an inexpensive computer for programming lessons and experiments, and other endeavors.

Let me know your thoughts on the blog. Was it helpful? did I miss anything that should be covered? Let me know in the comments section. 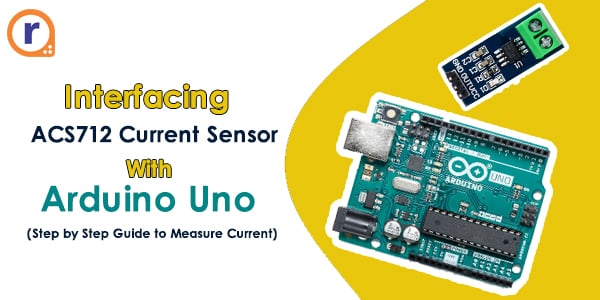 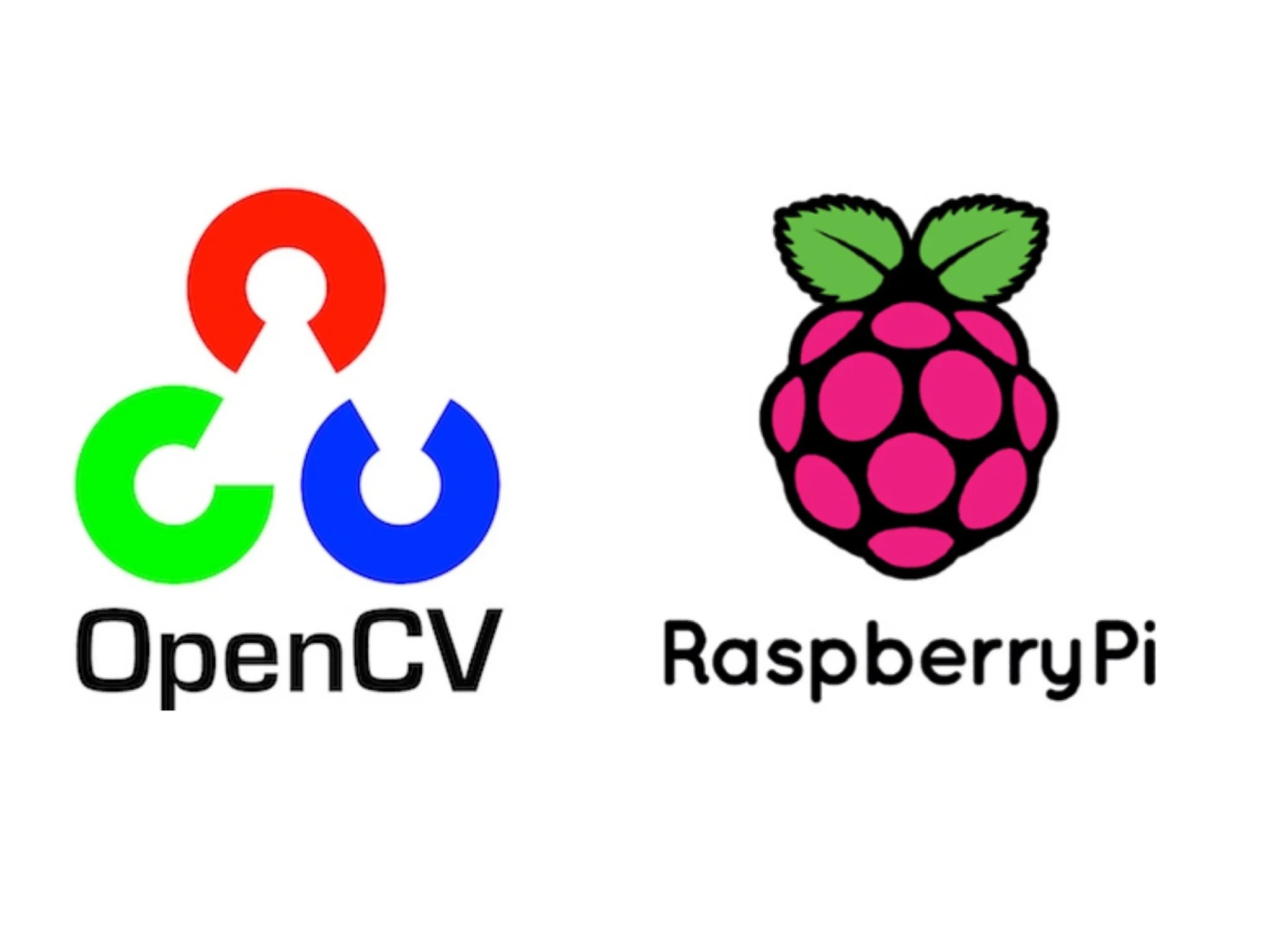 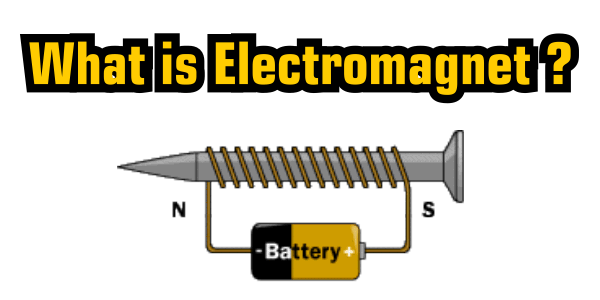 How to Choose ESC For Your Quadcopter