On this page you will find the differences between the L293D and the L298N motor drivers in terms of the power requirements, configurations and what an H-Bridge is? 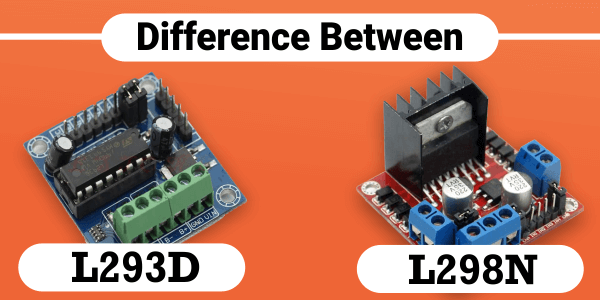 Hello, friends, I know you are landed here to know the difference between L239D and L298N Drivers, but before diving into the topic let’s start with little basic about the motor drivers as this blog is more intended for beginners.

So, first of all, let’s see the basic question of why we need a Motor Driver Circuit?

Normal DC motors require a current of more than 250mA. Controlling IC’s on motor drivers like Atmega16/32, 8051 or any microcontroller chip cannot draw that much current through them directly at their pinouts. If we directly connect the motors to any IC’s it will burn out due to high current draw.

Also in terms of Operating Voltage required for driving the Motors with the high speed, we need a higher level of voltage depending upon motor specifications, so here we need motor driver circuits. To drive a motor, we just cannot connect it directly to the microcontroller. Why? Because the Microcontroller will generate signals in the form of HIGH (Vcc = 5v) or LOW (zero). But this voltage is insufficient to run a motor. That’s why we need to use a Motor Driver.

The most commonly used motor driver IC’s are L293 and L298 series such as L293D, L293NE, and L298N, etc. These ICs are designed to control 2 DC motors simultaneously. Both Motor Drivers consist of H-bridge. H-bridge is the simplest circuit for controlling a low current rated motor. Further, let’s move into the title topic to discuss the difference between L293 and L298 motor driver and its applications.

The basic difference between L293D and L298N Motor Driver:

Now you might have a question in your mind that what is H-Bridge? So, let’s understand it in brief

H-BRIDGE is an electronic circuit which enables a voltage to be applied across a load in either direction.

It allows a circuit full control over a standard electric DC motor. That is, with an H-bridge, a microcontroller, logic chip, or remote control can electronically command the motor to go forward, reverse, brake, and coast.

H-bridges are available as integrated circuits, or can be built from discrete components.

A “double pole double throw” relay can generally achieve the same electrical functionality as an H-bridge, but an H-bridge would be preferable where a smaller physical size is needed, high speed switching, low driving voltage, or where the wearing out of mechanical parts is undesirable.

The expression “H-bridge” is determined from the ordinary graphical representation of such a circuit, which is fabricated with four switches, either robust state (eg, L293/ L298) or mechanical.

L298N is also available with an onboard Arduino Uno board to control the motor as per your project requirement. Hence you don’t need to do add any controller board and interfacing wiring with a separate Arduino board.

Talking about the cost comparison, there is no remarkable price difference in both drivers. Both drivers are available in the BRUSHED DC MOTOR DRIVER category almost the same price under INR 150 to 200 bucks.

Here’s a video to help you better understand the differences between the two motor drivers.

I hope this helped you to understand the difference between L293D and L298N Motor Driver. So depending upon your project requirement choose the perfect motor driver.

That was the brief summary of both L293D and L298N motor driver, drop the comment below with your suggestion and feedback. 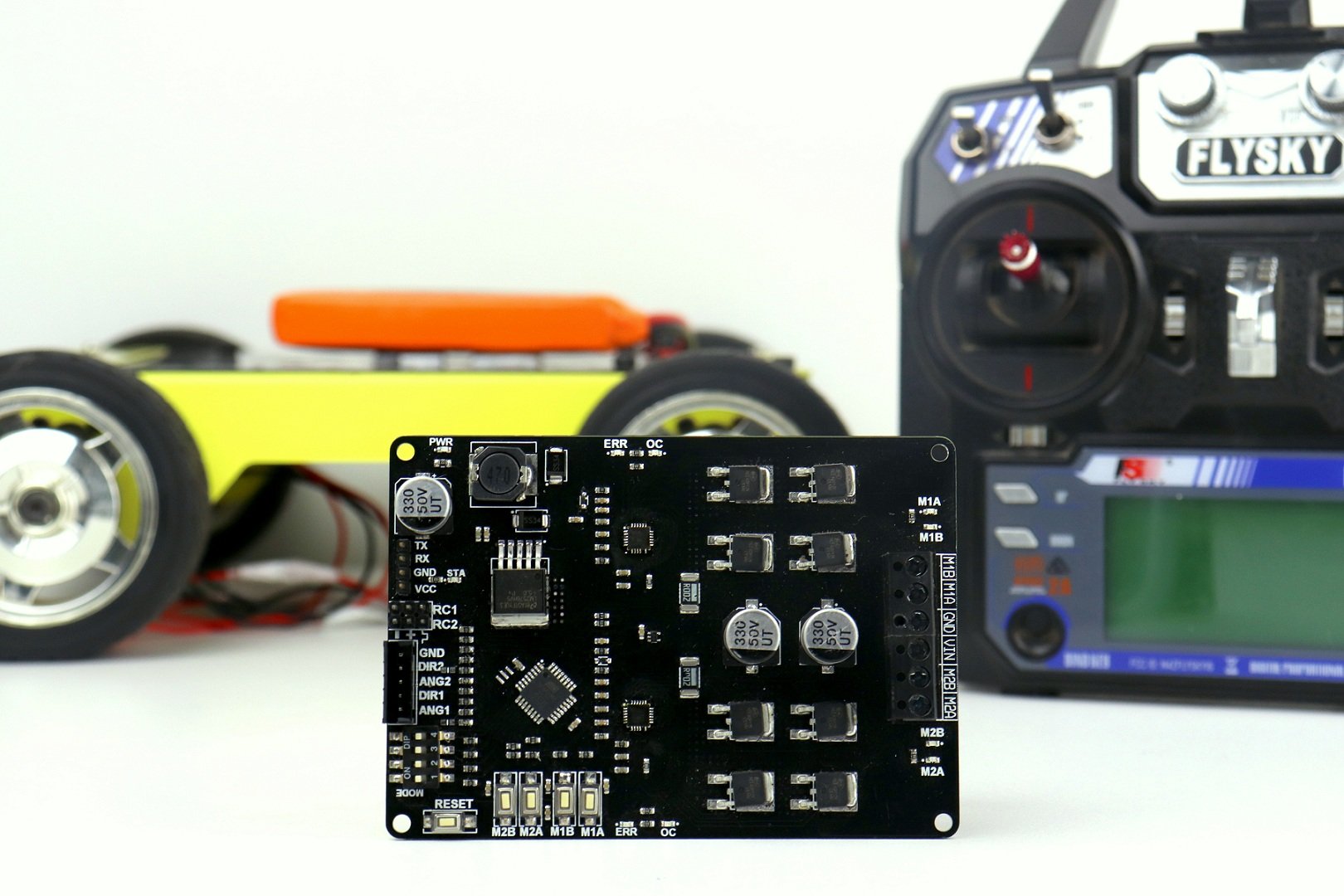 How to operate the SmartElex Motor Driver in RC Mode

I really appreciated your post on motor driver. It indeed added an extra knowledge about motor driver.
Thanks for that. Please move ahead and keep posting.

How to operate the SmartElex Motor Driver in RC Mode