The article covers what is IoT? Its history and the future of IoT. 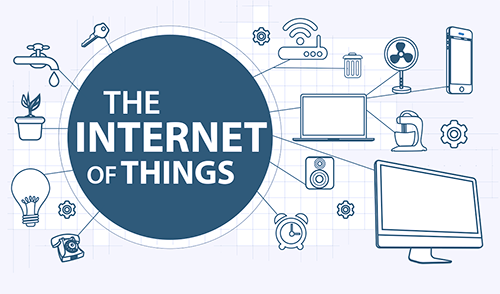 We question a lot. We are the ones who challenge the status quo of existing rules and strive to build/produce something better. Such curiosity & efforts have promised us a life where electronic devices & machines will probably become our best friend.

Yes, you read it correctly the vision to make machines smart enough to reduce human labor to almost nil. The idea of inter-connected devices where the devices are smart enough to share information with us, to cloud-based applications and to each other (device to device).

The internet of things, or IoT, is a system of interrelated computing devices, mechanical and digital machines, objects, animals or people that are provided with unique identifiers (UIDs) and the ability to transfer data over a network without requiring human-to-human or human-to-computer interaction

Kevin Ashton, the co-founder of the Auto-ID Center at MIT, first mentioned the internet of things in a presentation he made to Procter & Gamble (P&G) in 1999. Wanting to bring radio frequency ID (RFID) to the attention of P&G’s senior management, Ashton called his presentation “Internet of Things” to incorporate the cool new trend of 1999: the internet. MIT professor Neil Gershenfeld’s book, When Things Start to Think, also appearing in 1999, didn’t use the exact term but provided a clear vision of where IoT was headed.

IoT has evolved from the convergence of wireless technologies, microelectromechanical systems (MEMS), microservices and the internet. The convergence has helped tear down the silos between operational technology (OT) and information technology (IT), enabling unstructured machine-generated data to be analyzed for insights to drive improvements.

There will be 8.4 billion connected things in 2017, setting the stage for 20.4 billion Internet of Things (IoT) devices to be deployed by 2020 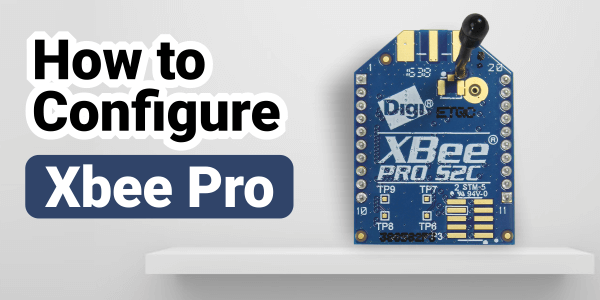 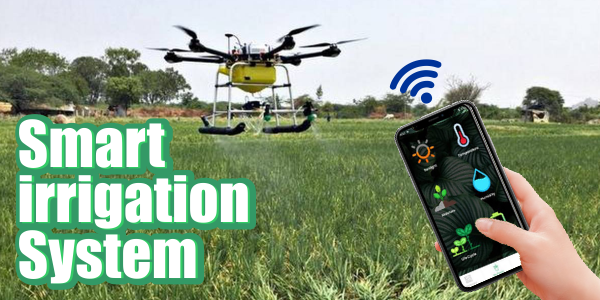 Hello everyone, today we will... 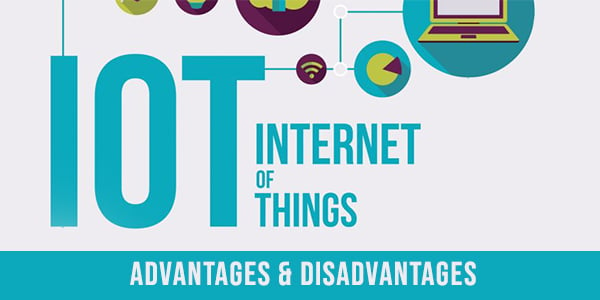 IoT( Internet of Things) has... 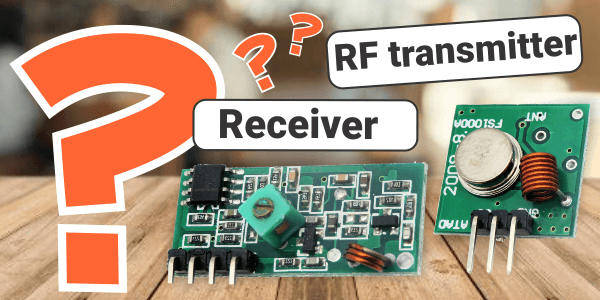 In case of Infrared communication,...

interesting 20.4 billion IOT wow … i think there was lot of job’s in IT sector for IOT ??