The blog covers the pros and cons of Raspberry Pi. 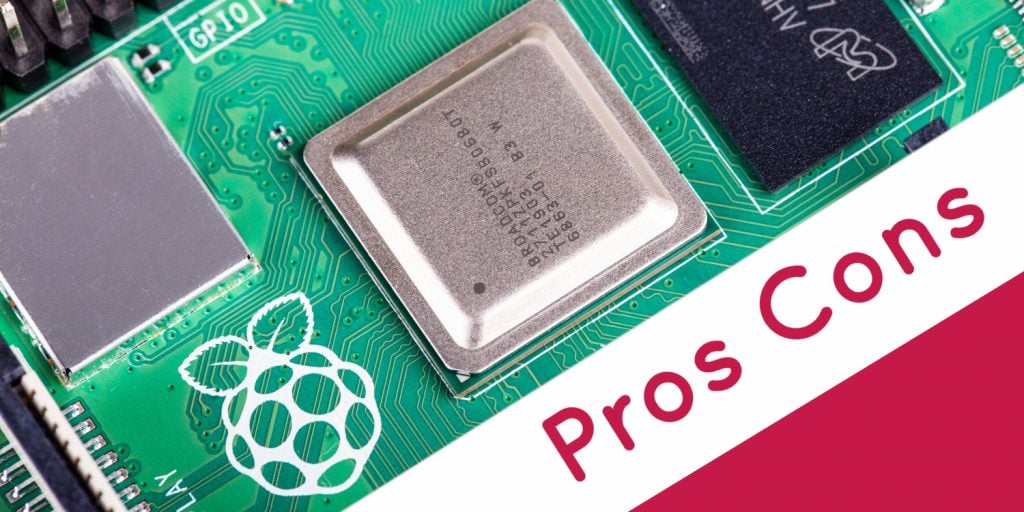 All the Raspberry Pi fans(including me). I like making articles and blogs about Raspberry Pi a lot. So If you are planning to buy a Raspberry Pi and you are a bit confused or if you just wanna know an honest opinion. I will be listing the 5 pros and 5 cons of Raspberry Pi.

So lets start with the 5 pros of the raspberry pi as we all are fans here(don’t know about you guys, but I really am). It has got lot of potential in it. We will discuss about its 5 main pros(advantages) first.

We also have a video for the same.

Must Read on Raspberry Pi:

Raspberry Pi comes with 26 GPIO Pins which are very useful indeed for embedded projects and interfacing hardware. These pins are really useful in learning about component interfacing. You can combine multiple digital sensors all together due to the good number of GPIO pins being given. It supports almost all the peripherals supported by Arduino.

It has a lot of accessories available for it in the market. You will find many Raspberry Pi cases with different designs, Raspberry pi HATs, Fans, Heat Sinks, etc… You will find a whole big community and support as well. It is said to be the most popular single-board computer of this era.

As discussed in the above section that it comes with a lot of GPIO Pins, so it is obvious for it to support multiple sensors at once. You can connect various displays, modules, sensors, etc…to it. Unless its not analog.

3. Supports all type of Codes

Its one of the best part of this board, if we compare it with arduino you will know that arduino only supports C, C++. While this board works as a single board computer. You get a linux desktop environment in which you can code in almost any language, be it C,C++,C#,Ruby,Java,Python,etc…

Moving towards the future, everything is turning digital, so we need more and more programmers. Raspberry Pi is really helping people who cannot spend much for desktop computers.

Talking about the core. When we compare it with Arduino and other boards, you get a faster processor. Arduino comes with a controller, while here Raspberry Pi comes with a 1.6 GHz Processor in the 4B variant of Raspberry Pi.

Faster processor means good performance. The price to performance of raspberry pi board is really great. I bet you won’t get that much performance on any board at that price.

1. Can be Used as a Portable Computer

This is the best part of raspberry pi. Suppose if you attach a display to it, and now it will become a pocket computer. You can do all sorts of task a computer can do. You can check sites, connect to WiFi, do computational tasks.

You can do all sorts of stuff on the raspberry pi which are possible on a Linux distro. You will find many apps and packages that will help you do lots of tasks on the Pi, like photo editing, coding, etc.

Many popular apps like Google Chrome and VLC are also available in Raspbian.

Now, after discussion of the good part. We will now discuss about what it lacks and what are the issue or troubles which you might go through while using raspberry pi.

Many board manufacturers like Beagle-bone and Asus Tinker board are now using eMMC internal storage for higher speed. They also give an option to expand internal storage with an external SD card. The boot time of such board is very less and super speedy. It think raspberry pi team should give a thought about this one in their next coming board.

Well graphics process is a very crucial thing, if you’re into photo editing, video editing and gaming. Without it your Computer is just a potato. Many of us need a graphics processor so we can do certain tasks. While the raspberry pi doesn’t come with a GPU unit. The processor does all the task for it, which is inefficient.

Asus Tinker board comes with a graphics processor. You can play android games on the board while installing android OS easily. You can edit photos and videos faster.

3. Impractical as a Desktop Computer

When we look at the bigger picture of the board here, and think of it as a desktop computer. It misses a lot of stuff. Even if you buy the latest raspberry pi with the 4GB ram. It lacks some performance. It is said to render 4K video at 60 FPS but in actual its a bit less and you will see some stutters in 4K 60 FPS video.

If you open too much tabs, the board will start to slow down a bit. You can’t watch online videos on netflix or amazon, you will need to install extra codecs. even after that you will barely be able to stream 2K properly. It needs some improvement and optimization in the software and hardware end both.

As the board doesn’t come with any heat-sinks pre-applied or any cooling fan. As the raspberry pi 4 comes with a powerful processor and multiple features, it starts to heat up after sometime due to the same board size, the heat dissipation is not proper as expected. If you use it for continuous 6-7 hours without air-conditioning or heat-sink. It will heat up very much above 70 ° C if you are in south Asian region.

Many people will argue about this , that it is able to run windows OS on it. But the fact is , that it is just a community made windows 10 port. Which is not an official release. It will crash a lot and there will be many bugs. Windows operating system is the most user friendly as we know, for gaming its the primary OS. You basically can’t play games on Linux systems practically. Many apps are available for windows OS because of the “.exe” format support. We have alternative apps available on Linux , but many popular software developers use the .exe formats.

So? What you feel after reading the article. Is it good or bad? I’m sure you got some information from the article. Please let me know any suggestions or any articles you would like me to write.

Till then, Sayonara! Bye bye! 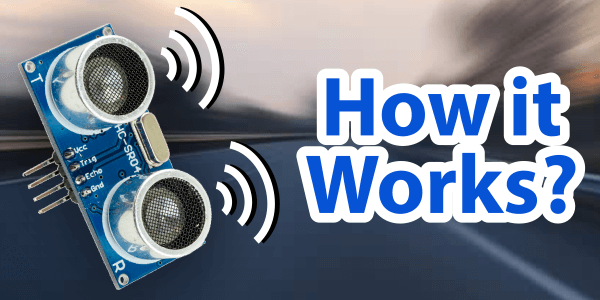 In industrial applications, an ultrasonic...

Hi, Welcome to your first... 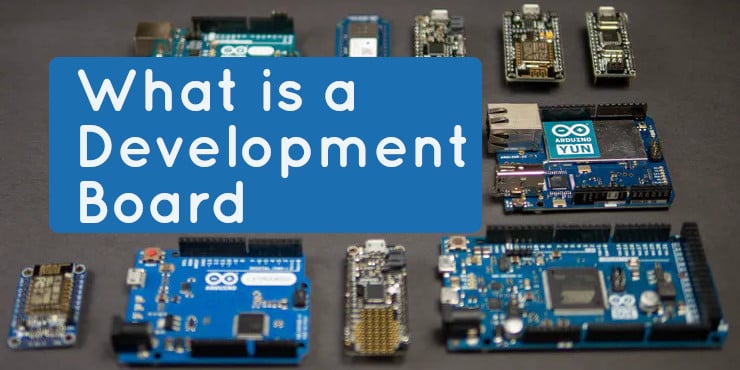 Here we are back again... 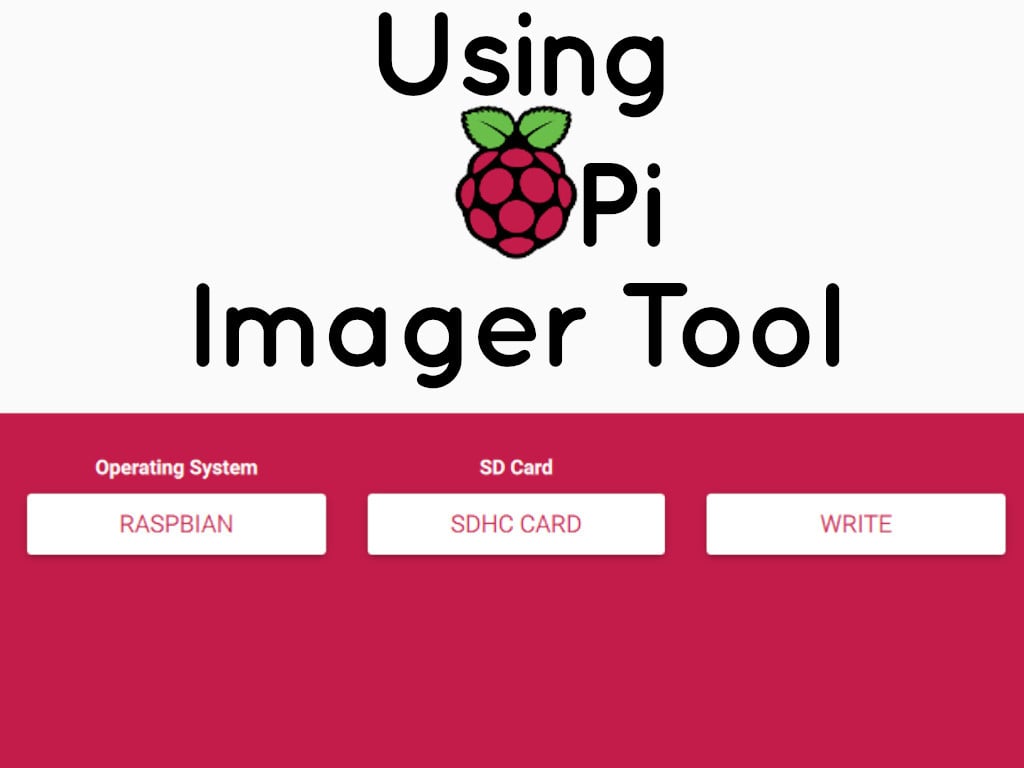 The tool we have been...

Is it ok to use liquid immersion cooling method to cool raspberry pi 4B ?

You can use a water block setup to cool the raspberry pi, but make sure everything is in the correct place and you also need to use a proper sealant to ensure liquid doesn’t come out.

How to Connect Raspberry Pi to Laptop