In this blog, we discuss the types of infrared sensors and interfacing of IR sensor with Raspberry Pi 4 and Arduino board. 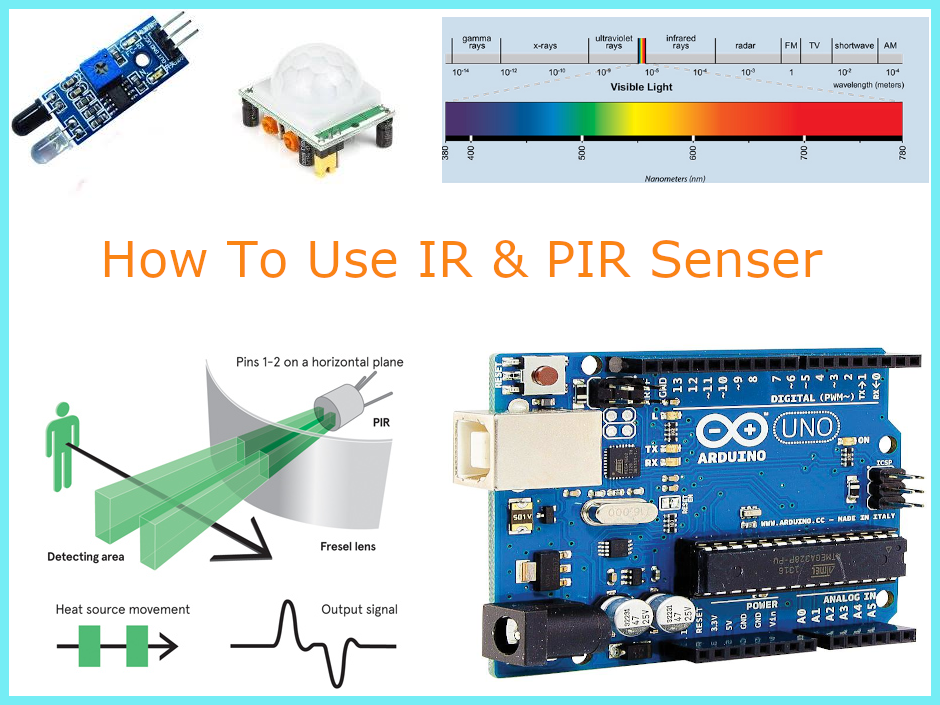 IR sensors are widely used in line follower robots and in 3D printing machines as IR limit switches. But do you know how IR sensor works? No! Don’t worry I’m here to tell you. Well, the IR sensor emits signals and it detects the object based on the state of the received signal. Talking more about infrared sensors, infrared sensors are of two types and they are as follows:

The active sensor consists of a receiver and a transmitter, the transmitter is nothing but an IR LED or a simple LED source that produces light and, on the other hand, the receiver receives the signals transmitted by the IR transmitter.

Interfacing of The Active Sensor With The Arduino  And Raspberry PI

Things You will Need

In the picture below, you can see a PCB and some components mounted on that PCB. That PCB is nothing but an IR sensor.

Up to this point, what we read was about the basics of all IR sensors, in this part of this blog we will be discussing the interfacing of IR sensors with Arduino and with Raspberry Pi;  as you can see in the following image, the module has three output pins GND, VCC and signal. Out of which GND and VCC are explicitly used to power the module and we get output at the signal pin.

So, to get the output from the sensor, you have to power the module through an Arduino or Raspberry Pi board and get the output on its output pin. You may be thinking this and yes, it is somewhat correct but there is a catch, what would you do if the sensor would not output accurately??

How Can We Tell That The IR Sensor Is Working or Not?

There could many reasons for not getting the correct output from the sensor and a few of them I have listed below.

Yes! I know that you do not make such mistakes, but if the module is not working, then checking such small things can also help. So please try to check if you have connected the signal pin to the correct pin.

Output Gain of 555 Timer IC is Not Adjusted Properly

This is the most commonly encountered issue; Such issues are aggravated by improper adjustment of the gain of the 555 timer IC and this problem can be resolved by adjusting the potentiometer mounted on the module to its correct position.

I don’t think I need to explain this, you are smart enough to understand the reason for such issues. Any part of the module is overheating it means that the module is damaged and cannot be used further.

IR Sensor is Still Not Working

– If an onboard part is not heating, take out your phone and turn on the camera on this module, if you see a red light from the sensor, you can tell that the module is fully functioning and all connections need to be rechecked.

IR Sensor Interfacing With Arduino Board

The following sketch shows the interface of the IR sensor with the Arduino Board. In this sketch, we have connected the module’s signal pin to the Arduino’s D7 and powered this module through the VCC and GND pins.

Unlike an active infrared sensor, passive IR sensors do not require a separate transmitter and a receiver. Such IR sensors capture the ambient heat and detect the object based on a deflection in the reading.

Apart from all these basics, if you check the module, you will see two potentiometers on the PIR sensor.

There can be many reason in which the module may stop working and a few of them I have listed below.

If you are having this problem, don’t worry, it is not a problem, in the first minute after the power is applied, the PIR sensor starts reading the IR rays around it. Therefore, let it be stable in the surrounding environment.

The output is not stable

If you are experiencing this problem, there are two reasons, first, that you have mistakenly changed the first potentiometer (sensitivity) of the module to its maximum position and the second cause of the problem may be the incorrect positioning of the PIR sensor. If you have installed the PIR sensor at a point where the PIR sensor comes in direct contact with air and light. This could then be the reason that the sensor is producing the wrong output.

The following fig shows the interfacing diagram of the PIR sensor with the raspberry pi. 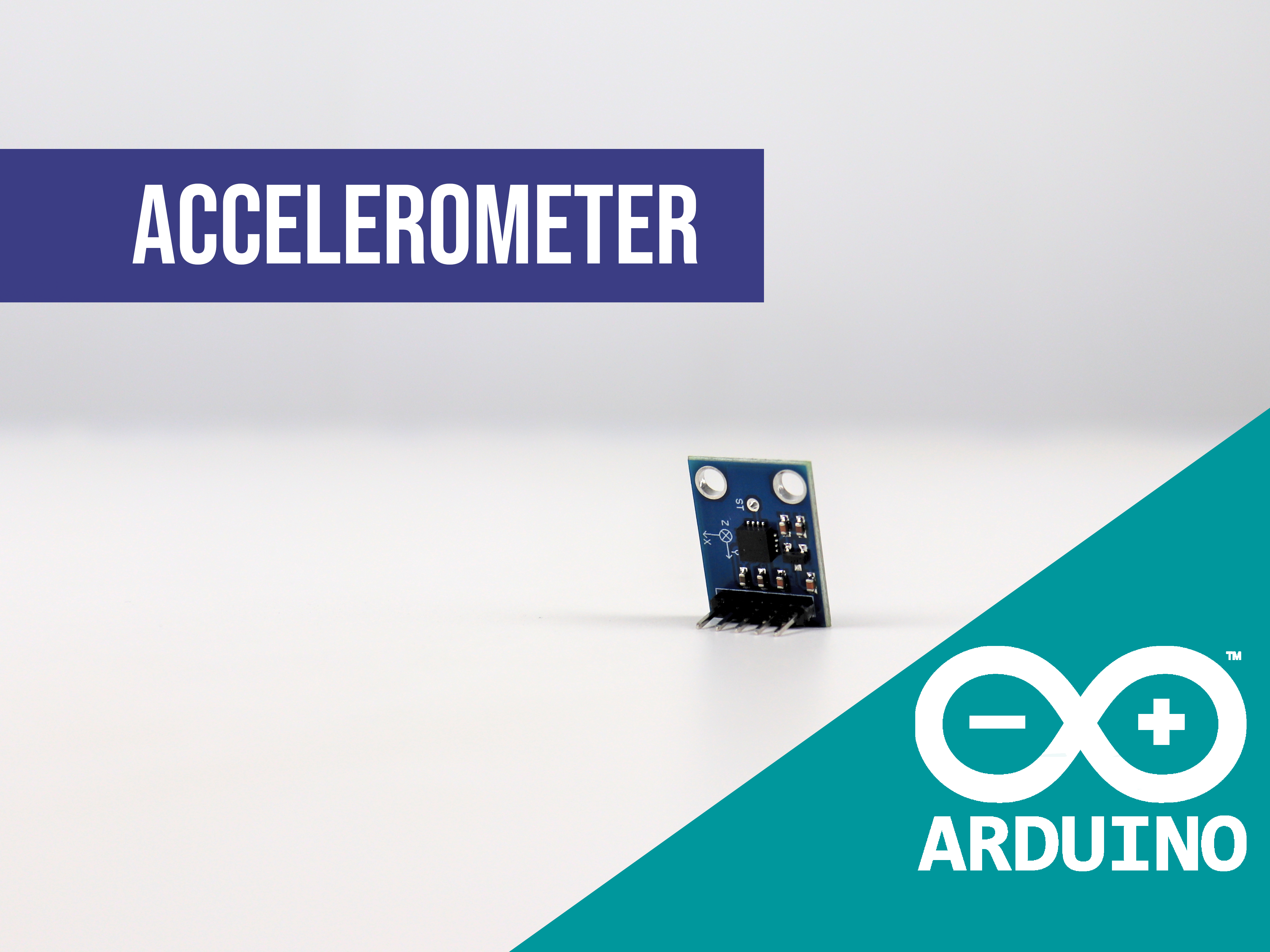 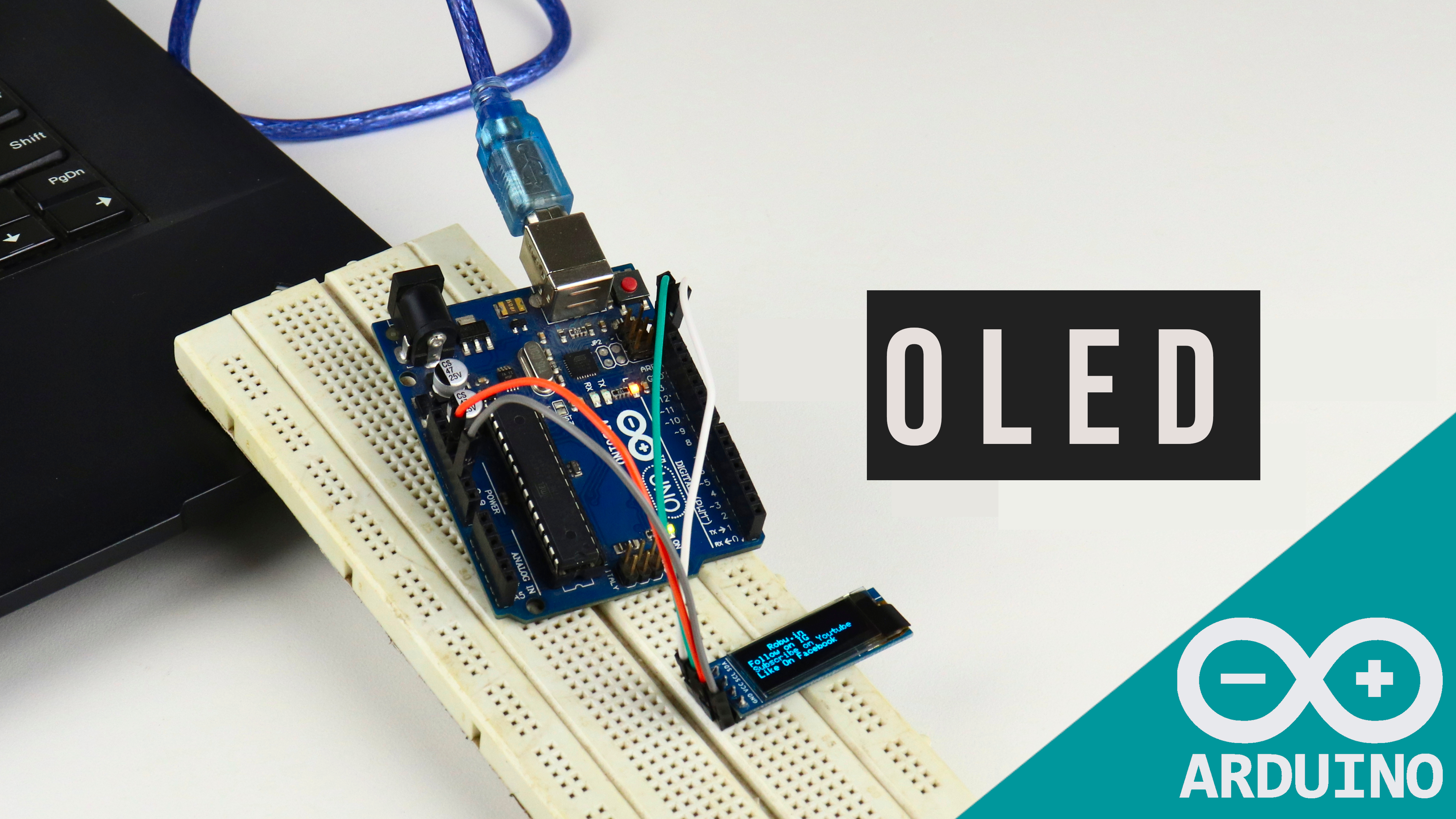 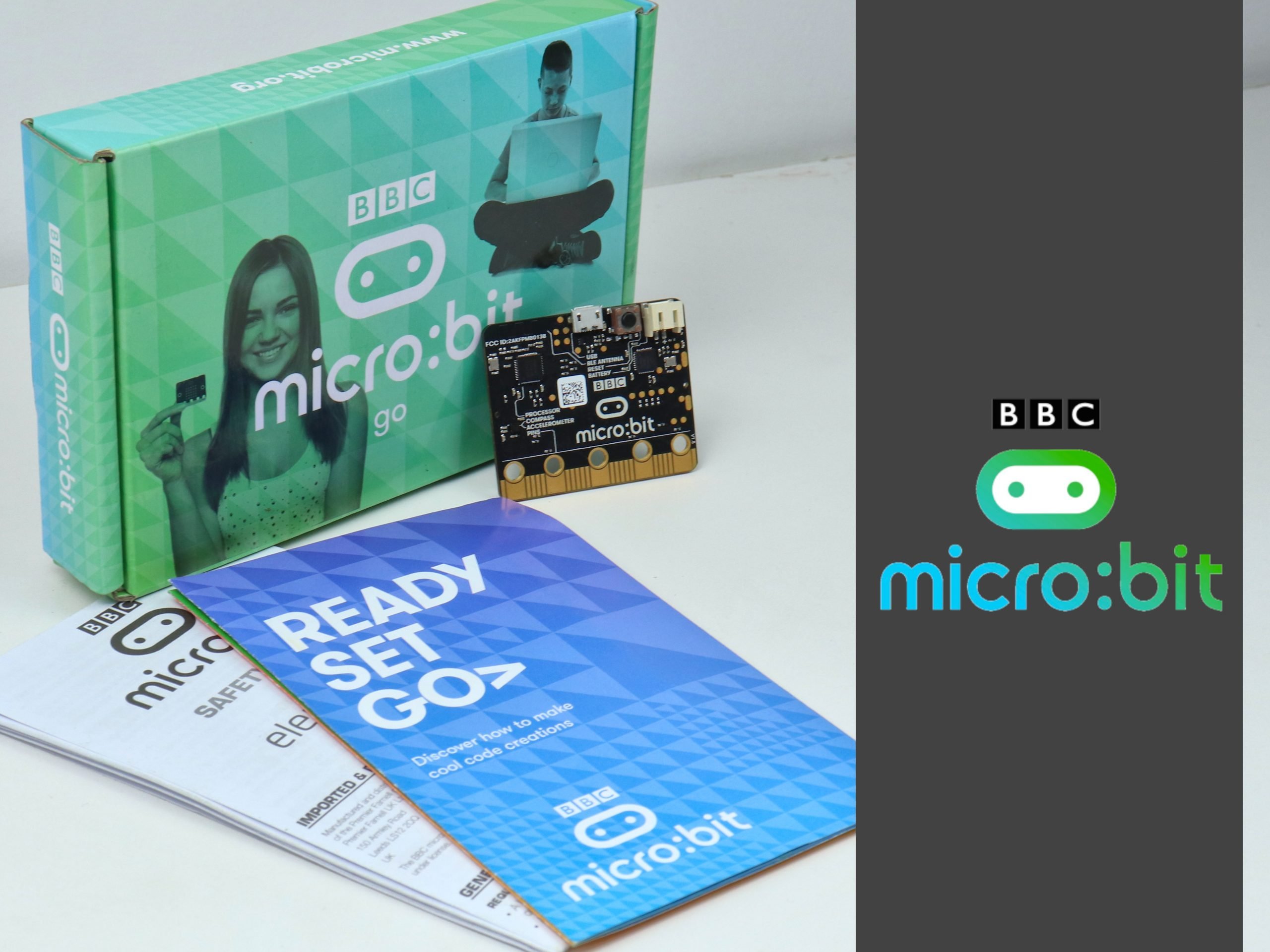 How to Use Microbit : A Step by Step Guide

Geeks, today we are here...

How to Uninstall Apps(Packages) on Raspberry Pi

Connecting things together and Flying !!