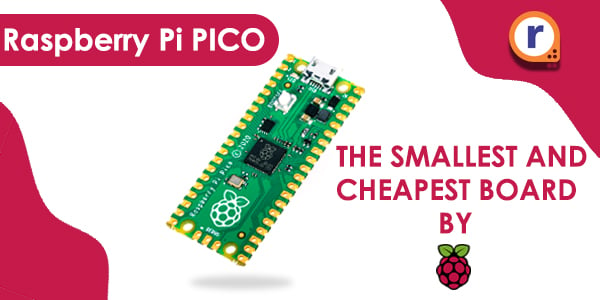 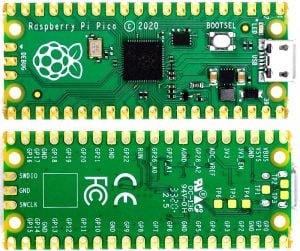 Raspberry Pi Pico is priced at a meagre $3, roughly around Rs. 350, is also their cheapest board yet. The $3 price tag is just for the board and no official Raspberry Pi accessories are given with it.

The new Raspberry Pi Pico is just 51mm long, 21mm wide and 1mm thick. With these dimensions Pico may set the trend of increasing the functionality of the board, at the same time, reducing the physical size of the board.

Coming to what is actually Raspberry Pi Pico, this tiny single board computer is a microcontroller board equipped with a Raspberry Pi’s own RP2040 chipset. The RP2040 is a low-cost high-performance dual-core ARM Cortex M0+ processor-based MCU.

The RP2040 is supported with both C, C ++ and micro-python, meaning that if you’re a beginner and want to learn any of these languages, the Raspberry Pi Pico would be the best product-option to start with.

To this date, you might have used Raspberry Pi as an accessible, portable computer and worked on many projects. Now, using this RP2040 microcontroller, you will be able to make new and interesting projects.

What is different in Pico, is that unlike the Raspberry Pi Zero, the Pico is less for DIY Projects and more for learning different programming languages like C, C++ and Python. The drag and drop feature makes it ideal for kids to start programming.

More information can be found on the product page here. Making the development of safe... 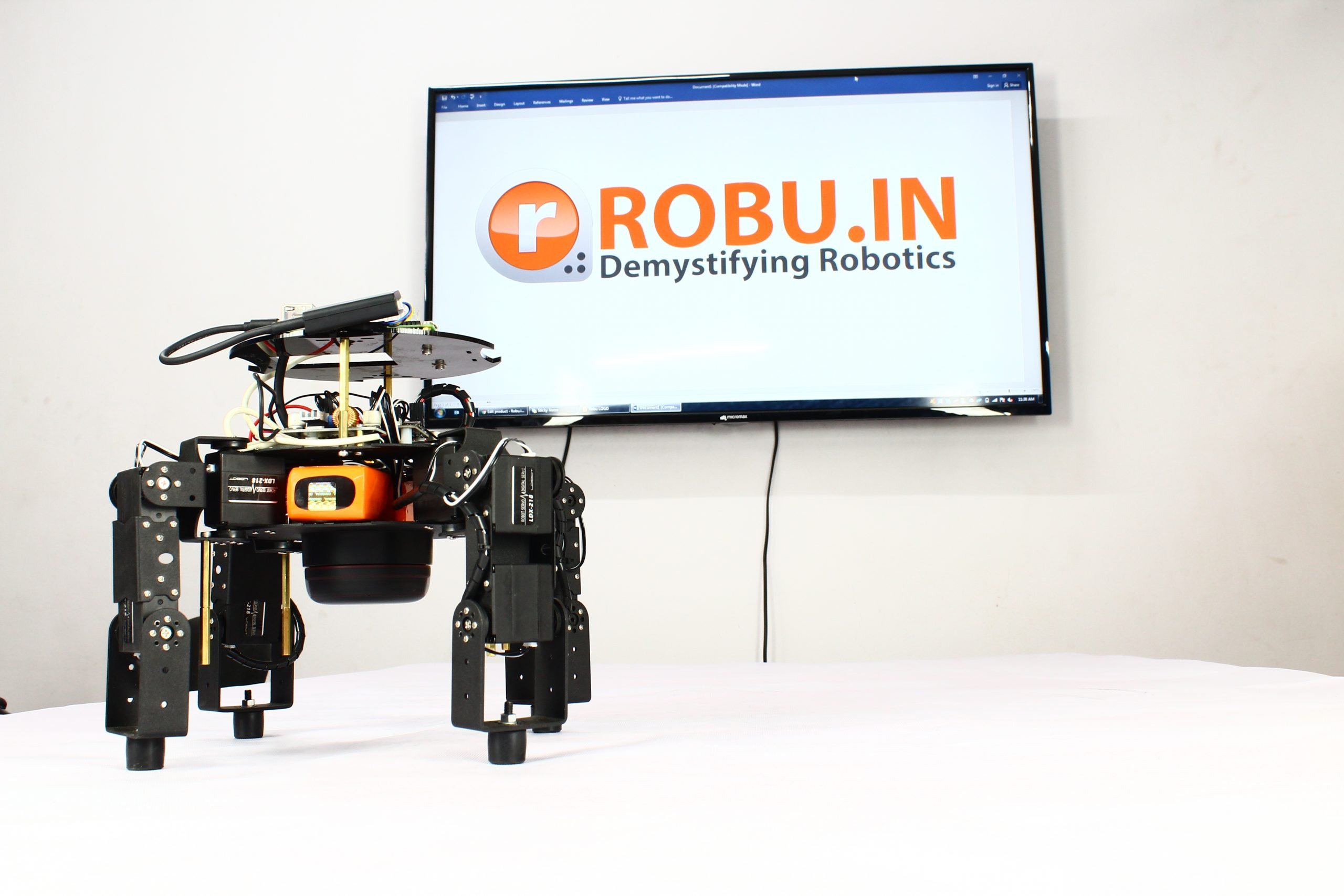 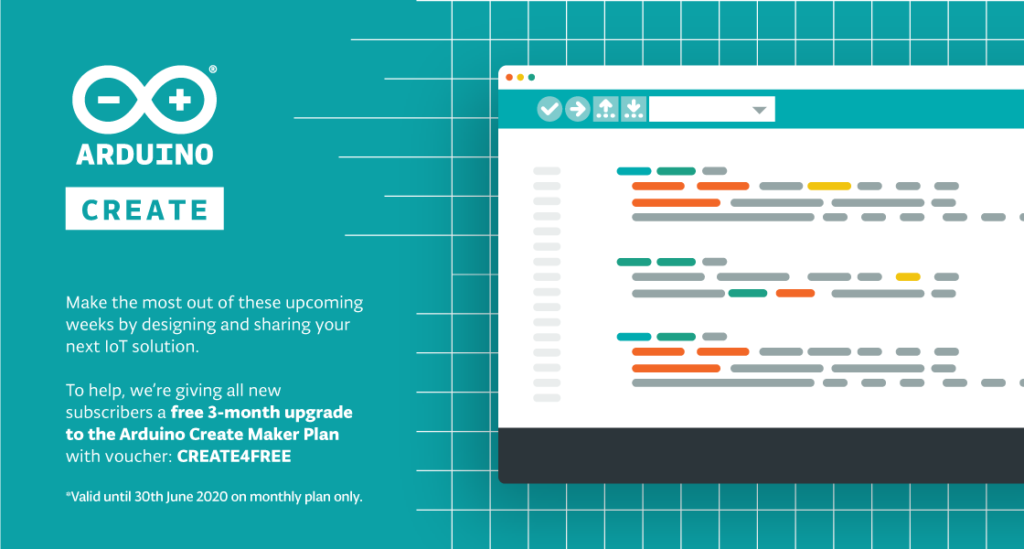 Arduino does not wants its... 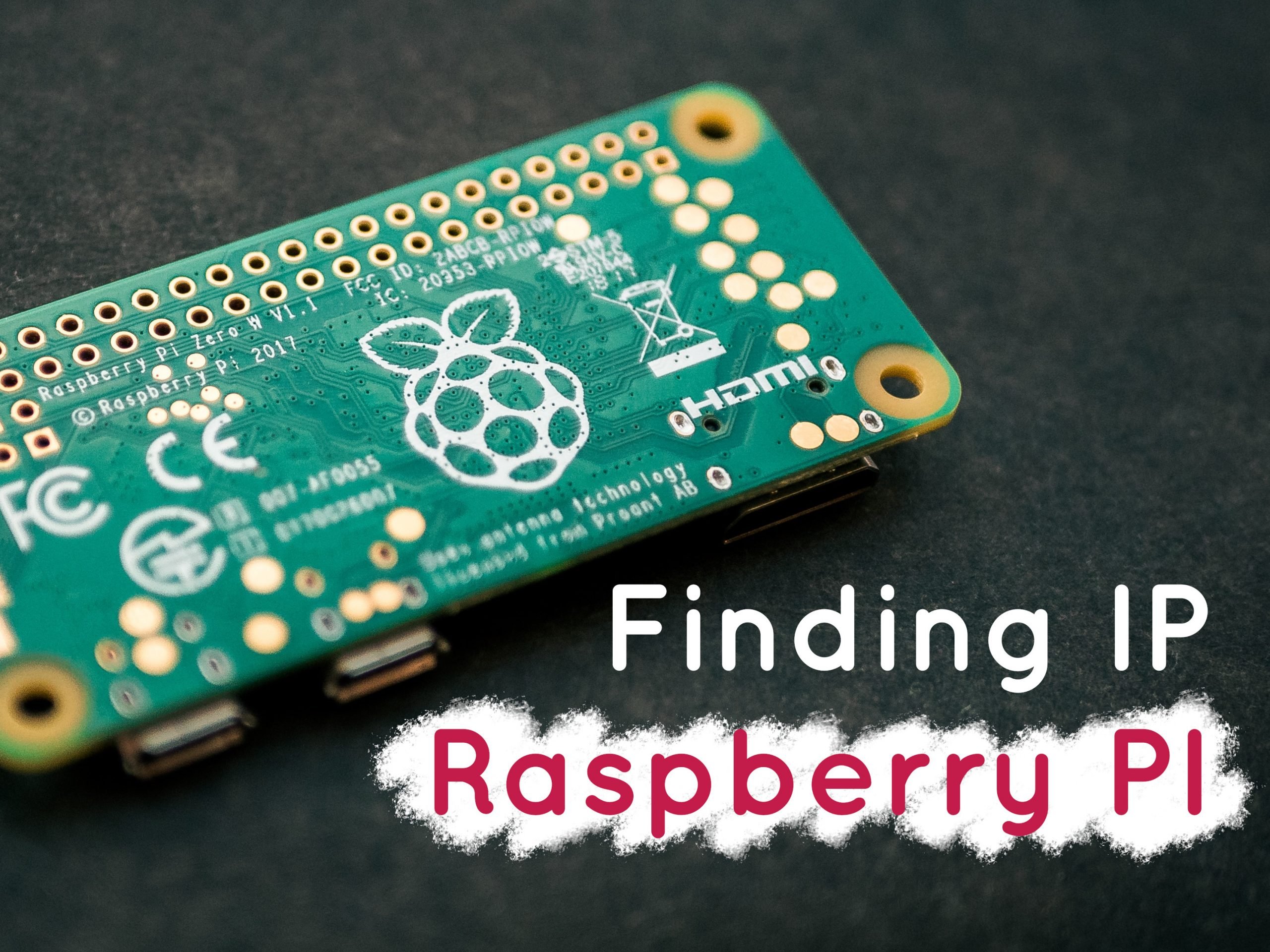