Arduino enthusiasts and beginners may be interested in a new add-on board designed for the Arduino Uno microcontroller featuring 10 of the most popular modules and sensors for the Arduino platform.

The kit brings Seeed’s Grove sensors to Arduino’s most popular board – the Arduino UNO – making the development of electronics and sensing much easier.

Intended for anyone who currently uses an Arduino UNO board and who wants to create and launch their own projects, the kit integrates the 10 most popular Grove sensors and actuators all on one board.

The sensors and modules have been integrated into a single board providing plug-and-play convenience without the need for any soldering or wiring! Combining basic Grove sensors and actuators for the Arduino UNO, the kit contains a base shield featuring the following modules that can be connected either through the digital, analog, or I2C connectors: The kit is accompanied by 12 guided lessons that follow a Plug-Sketch-Play approach, helping users to get started with electronics and create their first projects. Plug shows users how to connect the components, Sketch gives them the program that needs to be uploaded, and Play defines how they can experiment with the module. It is, however, also great for more advanced users who wish to reduce time on circuitry and build quickly.

The Arduino Sensor Kit comes as a standalone kit for only Rs. 1999 at Robu.in. 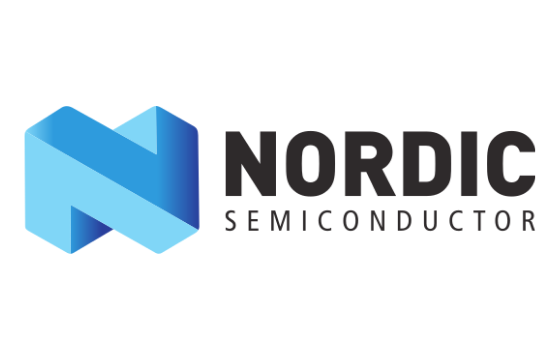 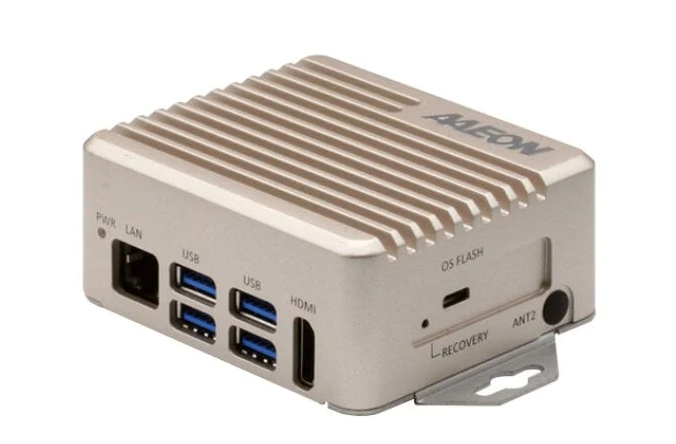 The part of an NVIDIA... 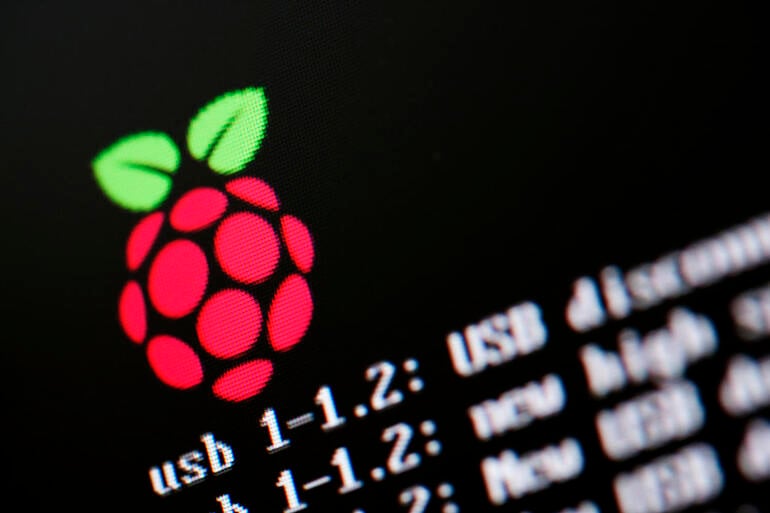