The article covers the working of a Lithium ion battery, its pros and cons, and its applications. 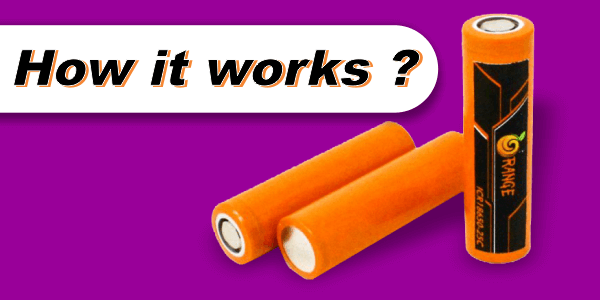 The rechargeable lithium-ion battery is made of one or more power-generating compartments called cells. Each cell has essentially three components.- positive electrode, negative electrode and electrolyte. 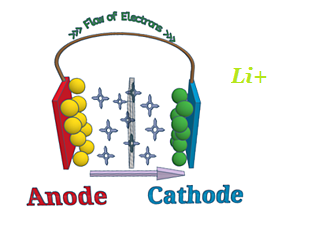 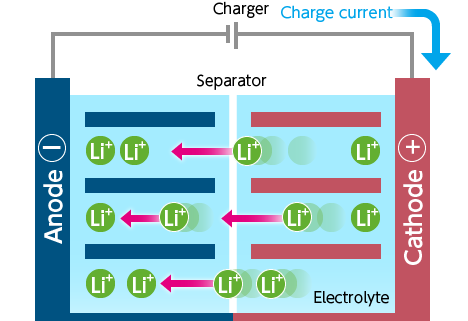 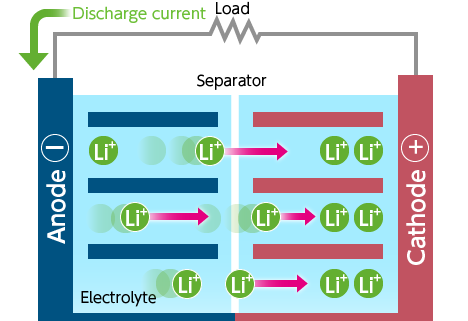 In this battery, the energy density and power density are most common things of the battery. Generally, the energy density measures in watt-hours per kilogram (wh/kg) and is the amount of energy the battery can store with respect to its mass. Power density measures in watts per kilogram (W/kg) and is the amount of power of battery with respect to its mass.

You can also watch this video for the same.

Now a days Lithium-ion batteries are popular because they have a number of important advantages over competing technologies:

Lithium batteries have a long list of real-world applications beyond running the apps on your phone. From life-saving medical equipment to luxury yachts, lithium batteries keep both the essentials and the comforts of modern life running with safety and reliability. It is different from a generator or other emergency power backup. It provides nearly instant power in order to run (or safely shut down) the equipment it is connected to.

These batteries are ideal for remote monitoring systems due to long life, small size.  Also, they are not losing power via self-discharge during the time that your system is inactive. Lithium batteries have a self-discharge rate that is 10 times lower than lead acid batteries

Rechargeable lithium ion batteries are the best match for solar panels due to their fast charging. Solar panels produce low resistance charging, which is what lithium batteries require. In addition, lithium batteries charge quickly which allows to maximize the potential solar power storage from each day of sunlight.

From electric wheelchairs to stair lifts, numerous individuals depend on reliable mobility technology to live an independent life. Lithium-ion  batteries are the ideal choice for mobility equipment, as they offer size customization, a longer life span, fast charging, a low self-discharge rate and extended run time.

Rechargeable lithium batteries are well-known for powering our phones and the latest lightweight laptop computers.  They also tolerate movement and temperature changes, as well as maintain their power delivery during use.

Hope, this blog helps you to understand the working of lithium-ion battery and its applications. We at Robu.in hope that you found it interesting and that you will come back for more of our educational blogs.

MUST READ BLOG POSTS ON BATTERY

Lithium-ion or Lithium-polymer Do you... 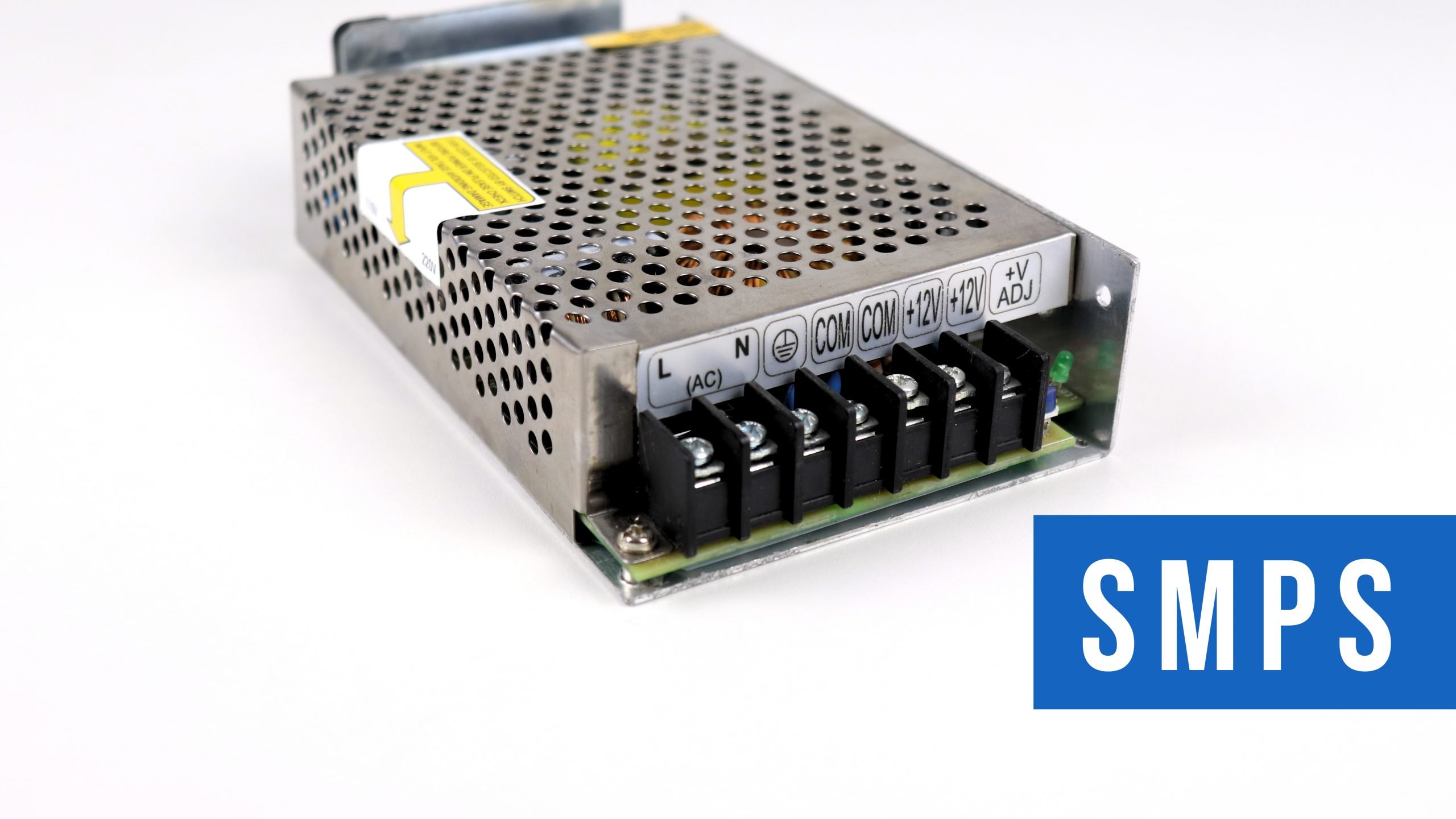 Hello again! we are back... 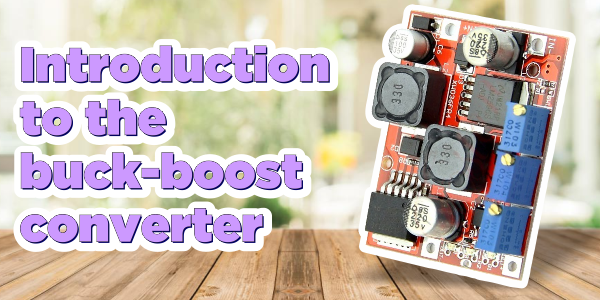 Hello guys, Today in this... 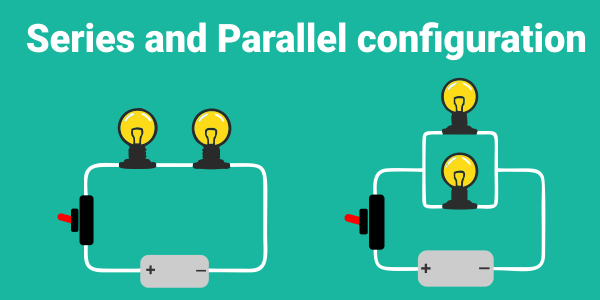 Do you know how Lithium-ion...